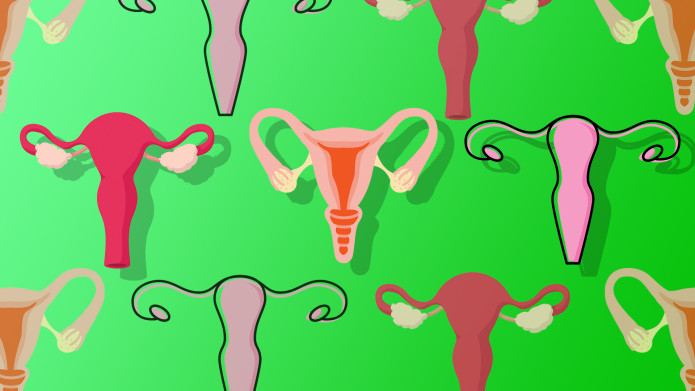 Since the first IVF conception in 1977 which resulted in the birth of a baby, medical advancement have continued to bound ahead.

A woman is born with all the eggs she’ll ever have, which at birth, is typically around 1 million. By puberty, she usually has half that—and each month after puberty, she loses up to 1,000 eggs. Of those, only one egg is matured and ovulated each month.

The accepted paradigm of the ‘Biological clock’ has shaped the understanding of how the ovary chnages over time.

A break through fertility treatment, known as Ovarian Rejuvenation Therapy may give infertile women with Premature Ovarian Failure, Diminished Ovarian Reserve  and Menopausal women a chance to conceive usuing their own eggs.

How does Ovarian Rejuvenation works?

Ovarian Rejuvenation as the name suggests is intended to re-awake egg maturation and deveopment within the ovary. There are number of reasons a woman would require Ovarian rejuvenation.

Who are the Ideal candidates for Ovarian Rejuvenation?

·       Women who have a low Ovarian Reserve and Low AMH levels.

The treatment by Platelet rich Plasma is a novel therapeutic approach forrestoring the qualtiy of the oavrian reserve. The PRP contains a physiological balance of Platelets, Growth Factors and White blood cells tailored specifically for the rejuvenation.

Platelt Rich Plasma injections is a technique where blood is taken from the forearm and centrifuged so the PRP is isolated and then reinjected back into the ovary. It is a minimally invasive vaginal procedure witht the aim that Platelet rich Plasma (PRP) would activate your Ovarian Stem cells to develop into mature ovum.

Worldwide the success with PRP for Ovarian Rejuvenation is being noted. At Akanksha Hospital & Research Institute we have seen significant success stories of couples with number of failed IVF cylces and after PRP therapy a notable positive pregnanacy in just one IVF cycle.

Dr. Nayana Patel is a pioneer of IVF & Surrogacy, Medical Director & Founder of Akanksha Hospital & Research Institute. She believes that having a baby is a basic human right.

Dr. Nayana is one of the first infertility speicalist to have started Ovarian Rejuvenation Therapy and her clinic has seen over 100 cases with successful results up till today. 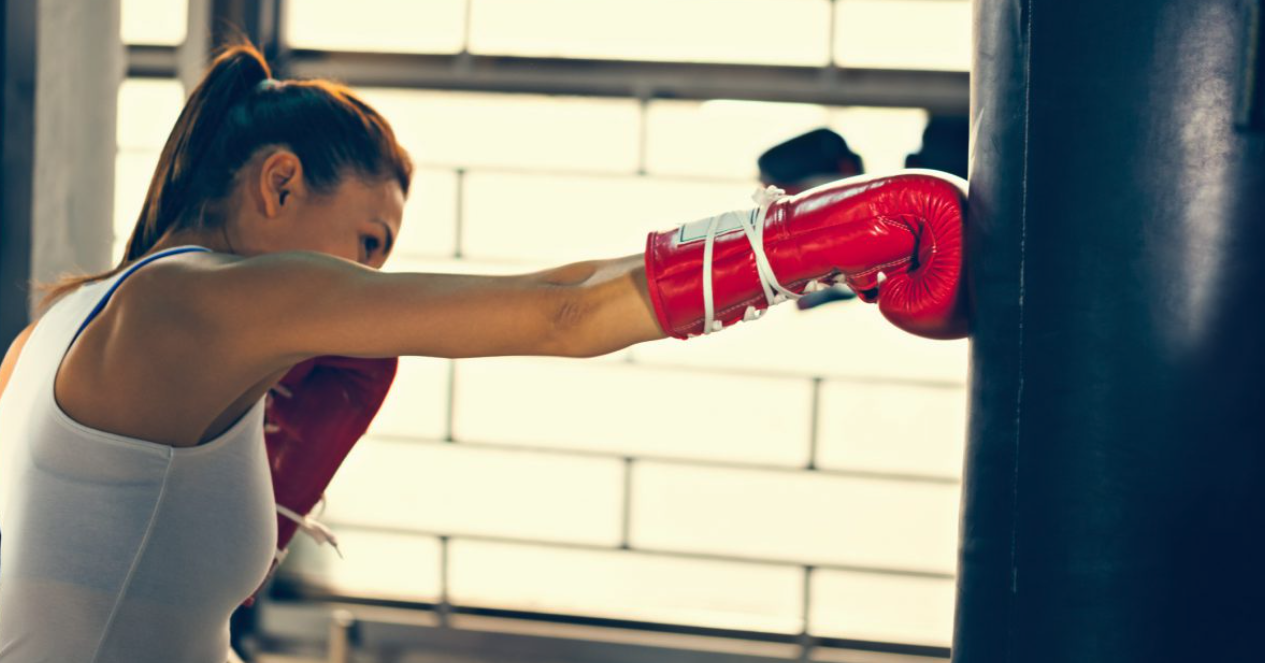 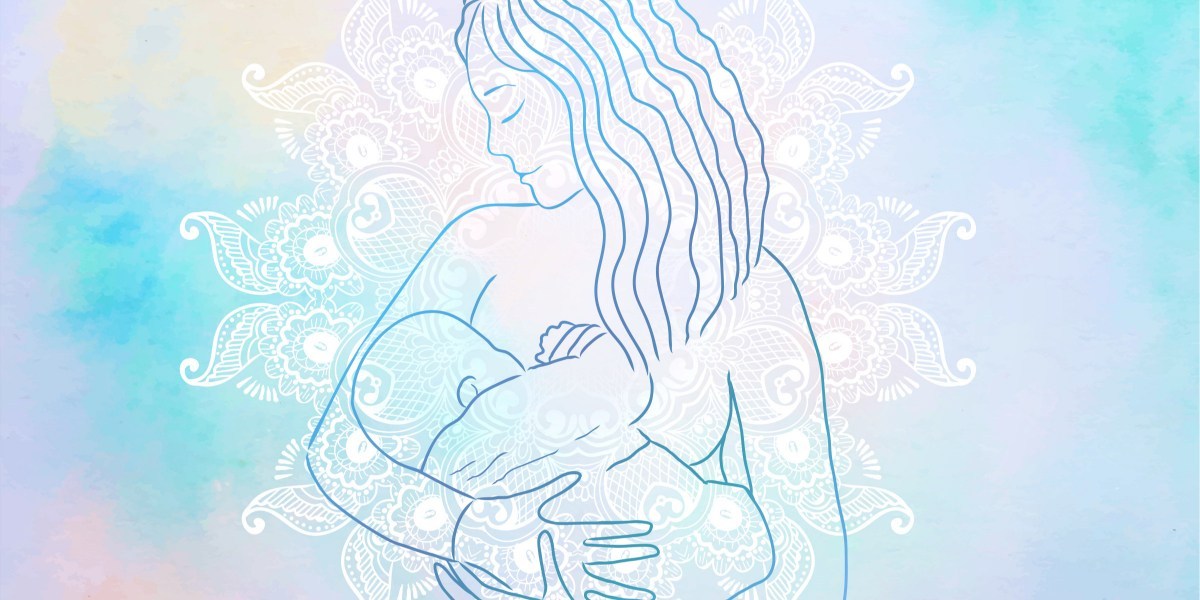 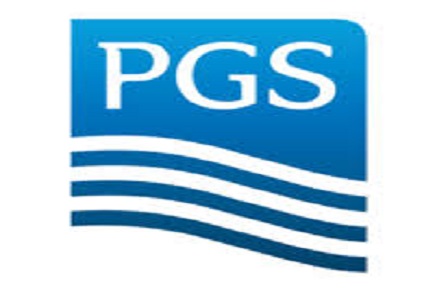 Difference between PGS and PGD 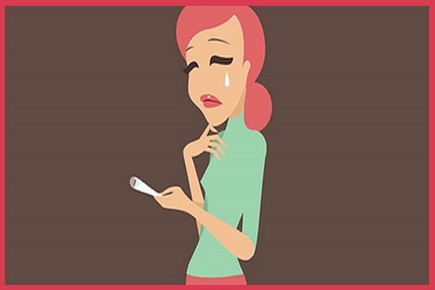 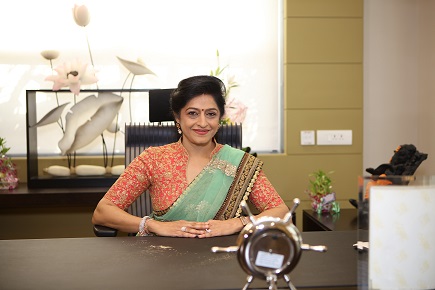 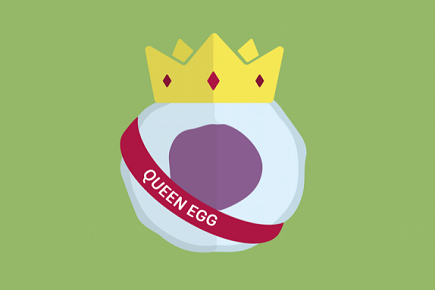 Ovulation How to know

When to consult an Infertility Specialist 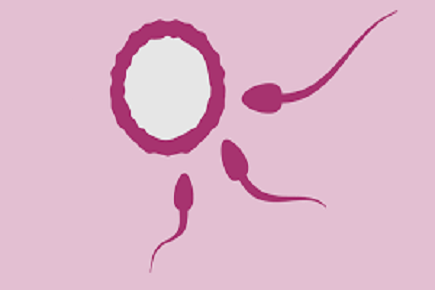 How to choose a Fertility Clinic